Around Black Friday there were some pretty good race deals.  We all know I'm a race junkie so I strategically had to pick and chose which to register for.  Per usual, I always have to share a good deal so I blasted facebook with all the deals and coupon codes.  Sam was interested in a few of them so we made plans to have an epic race weekend doing back to back races.  The first would be the Biggest Loser 5k Rockford (the Chicago race wasn't an option yet) and the Warrior Dash.

Previous to this weekend I've run 2 other Biggest Loser races.  The first was the Chicago 5k last year and I loved it.  The second was the Mobile Half Marathon and that was brutal.  I knew the race in Rockford was a toss up so I just hoped for the best.  We had a hotel fiasco when we arrived Friday night and all I could was pray that things got better from there.  We finally found a new hotel and got settled before heading out to grab some dinner.  There were four of us total (Sam, Umber, Candyce and myself) who got picked up by a friend of theirs who lives in the area.  He took us out to dinner and then some drinks.  Not the best choice for pre-race prep but hey it's only a 5k right?

We got up early, donned our tutus and headed to the starting line.  Candyce and Umber split off first leaving Sam and I to chat as I we paced along.  Soon we were greeted with the first of many hills.  We had to slow a bit and I felt those drinks from the night before start to take a toll on me.  It also didn't help that we didn't find the aid station until well after the 2 mile mark.  All in all it was pretty decent race and I ended up finishing much faster than I thought.

After refueling and spending some time with Sam's family we made our way to Morris and checked in at the next hotel.  We had picked up some matching shirts to wear for the Warrior Dash, but they were blank so I spent most of the night working on the design and execution.  The next morning we had a light breakfast then started the trip over to the race site.  Excitement was building as we found ourselves in a sea of fellow mud runners at the race village.  We met up with the Midwest Vikings to get our pre-race picture then got pumped up on the way to the starting line.  Most of the Vikings split off to beat the pack, but Codi (who had already finished the course in the elite heat that morning) stayed back with us to make sure no one was left behind.

I absolutely LOVE Warrior Dash.  It has officially become one of my favorite races.  I enjoyed doing it last year with my sisters, and running it a second time around was nothing short of spectacular.  I was able to make it through every.single.obstacle. yup, none of them could beat me.  This race was all about fun for us so we weren't worried about time or technique.  We just wanted to have a good ol' dirty time.  We started as a team and ended as a team, all 5 of us together.  After lots of rinsing and some pictures I was able to get what I missed out on the year before.  A turkey leg.  It was just as glorious as I imagined it would be.  I tore into it like a savage and washed it down with an ice cold beer.  We hung out for a few hours with the Viking family then finally made our way back to the car.  I'm starting to wonder if maybe the mud runs is really where my heart is...only time will tell.

Here are a few of the Warrior Dash highlights... 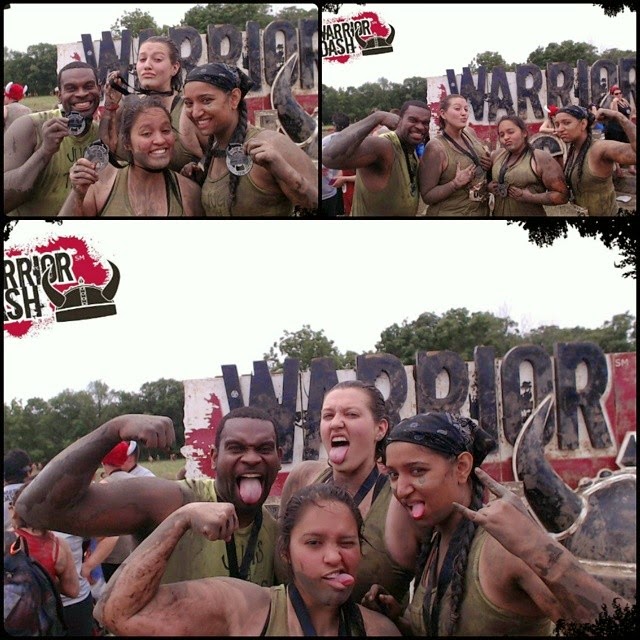 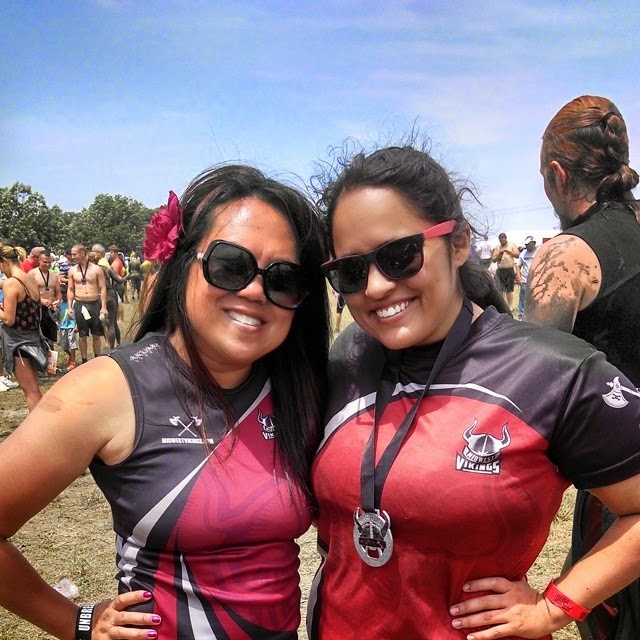 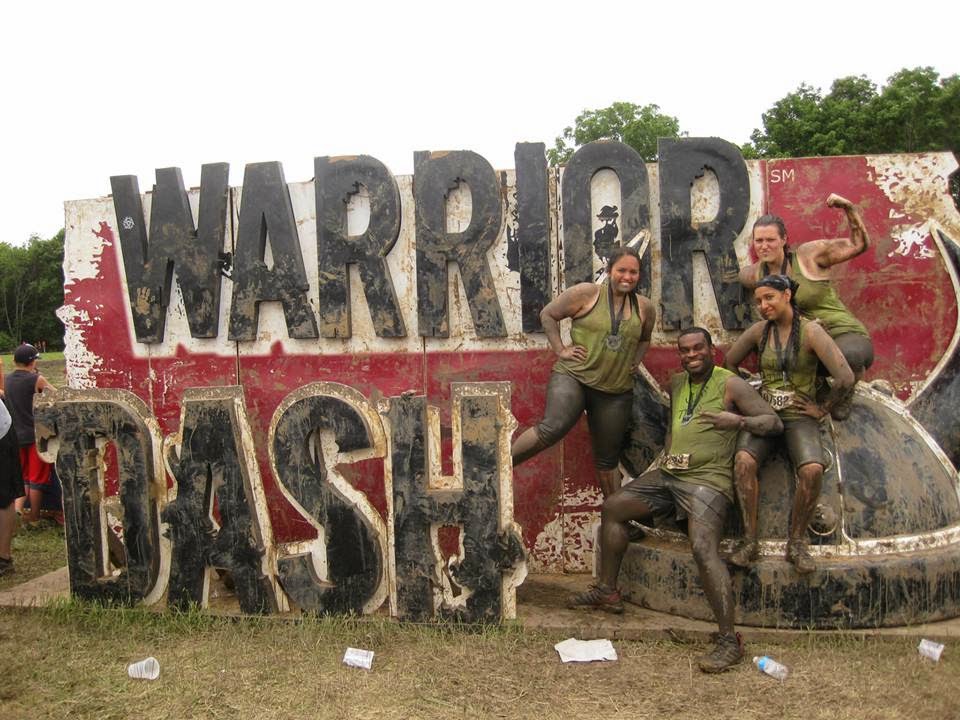 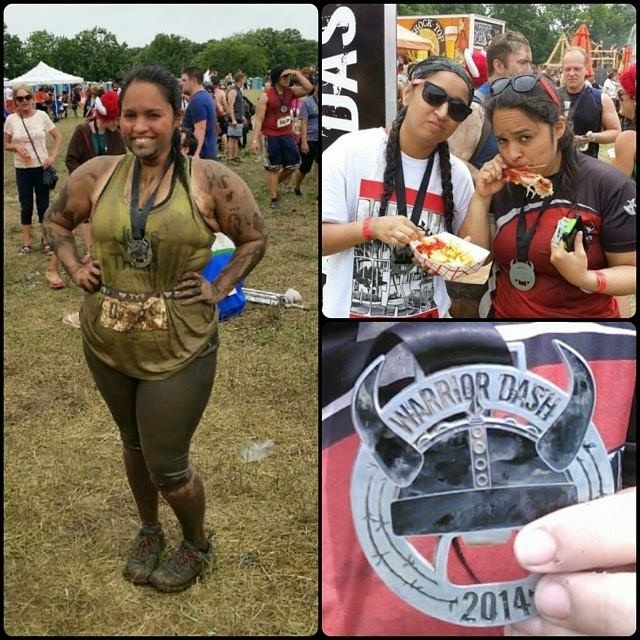 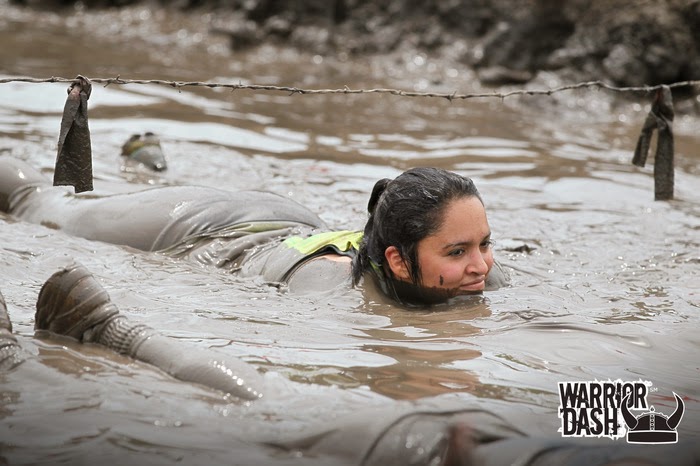 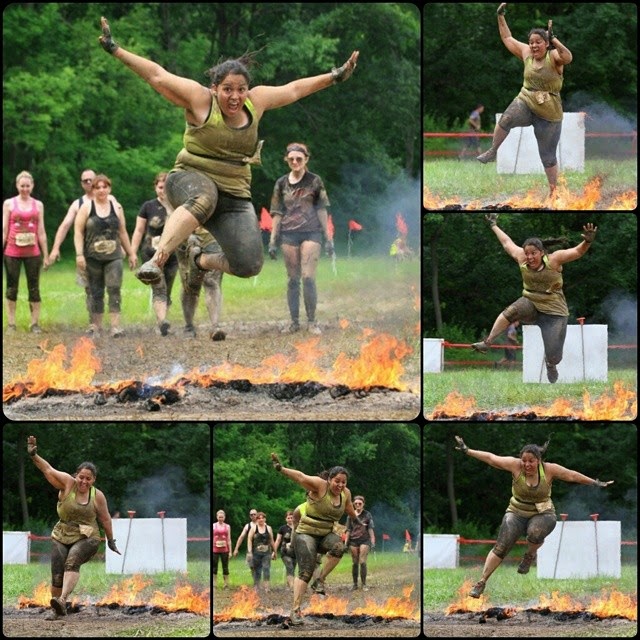 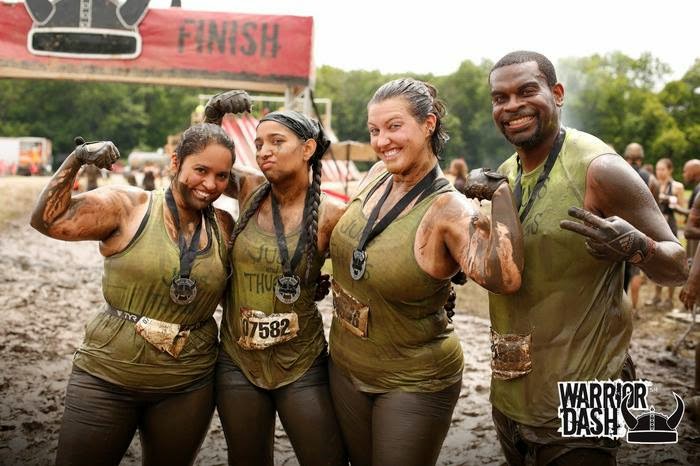