That time I drank beer with Deena Kastor 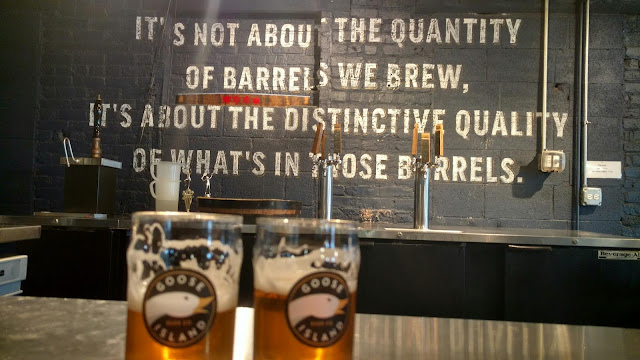 Apparently the theme of the week is beer and running. I was fortunate enough to meet Deena Kastor last week at the Goose Island Tap Room. For those who may not know, Deena won the 2005 Chicago Marathon (familiar to anyone who has seen Sprit of the Marathon). After that she went on to win the 2006 London Marathon. I could go on and on about all of her achievements, this woman is incredible. When I got the invitation to meet her, especially at one of my favorite tap rooms I accepted right away. 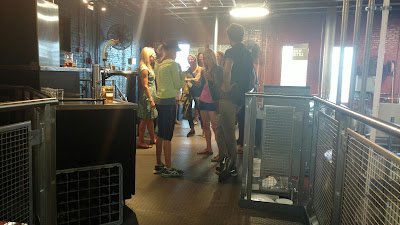 We got to take a quick tour of the brewery and discussed possible post race beer choices for the marathon. Apparently there was some talk of a nuun infused beer, but that didn't pan out. I have to admit, it got me a little curious about trying some home infusions to see what I can come up with but I'll have to find a base beer I think will lend itself well to such experiments. 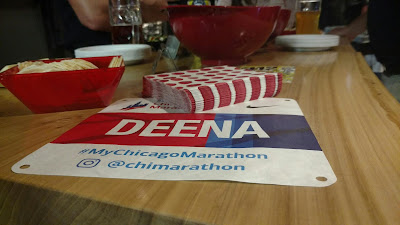 It was awesome meeting an Olympian and catching up with some fellow running bloggers. We also got some sweet Chicago Marathon swag. I sort of wish I was running it but alas it wasn't in the cards for me this year. Eventually I'll cross it off the list (hopefully with the other world majors Berlin, Boston, London, New York, and Tokyo).
﻿ 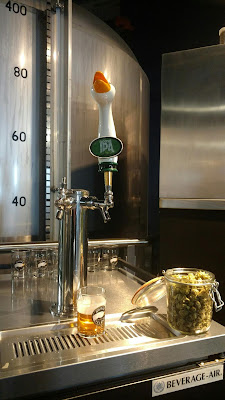 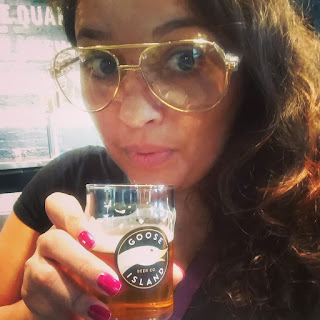 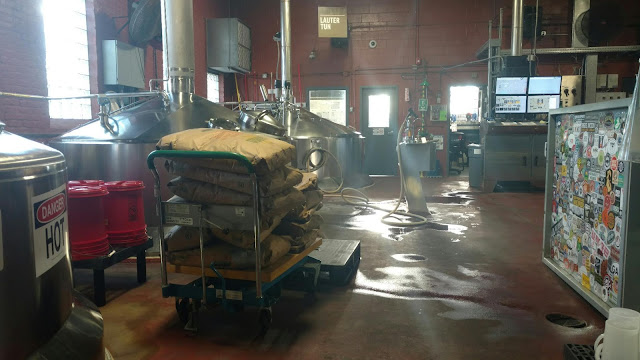