Little known fact:  I love baseball. A lot.  In fact, I'm trying to visit all 30 major league ballparks before I turn 30.  ( I have 10 left!) So during the summer I try to plan any vacations around races AND baseball games so that I can keep checking them off my list.  Whenever there is a unique visit opportunity I of course have to take full advantage, so when I got an email about the Strike Out ALS 5k highlighting the course going through US Cellular field I added it to my list.  After reviewing my race budget I realized this one would have to wait until by a stroke of pure luck I got a free race entry and it was back on the list.


I was pretty stoked out this race for a few reasons, but mostly because I was bummed that just a few days before I wasn't able to run another race at the same venue.  I had registered for the ROC 5k Race and with the rain delay I couldn't stick around on the hope that I would get to run eventually.  I had a prior commitment to volunteer at G-Fest (Godzilla Fest).  Through a fortuitous turn of events I got to meet a phenomenal makeup artist that I follow at the event so it confirmed that I made the right choice to leave the race with a DNS in the books.

Tuesday I headed straight to the ballpark after work so I could grab my packet and mill about for awhile.  Eventually I found a seat and kept an eye out for friends.  A little while later I met up with Jennifer and Eric.  They grabbed their packets and we discussed the course changes.  I had never run this race so I had no idea what I was in for.  They didn't seem too enthused about the updates, especially considering the race would no longer finish on the field.  I thought this race would be similar to the Soldier Field 10 Miler but sadly it didn't have nearly the same bravado.  We chatted under one of the tents to stay dry and about 15 minutes before the race start we made our way to bag check and then the starting line.

Eric had a decent chance at reaching the podium so he wandered to the front of the pack as Jennifer and I hung out further back.  The race was a bit late getting started but once we got started I fell into a pretty good pace.  This course is entirely through the parking lots around the field which was a bit odd and made for some awkward turns.  It was tough getting into a good rhythm with virtually no straightaways.  After my first mile I realized there was no chance at hitting a PR that night so I pulled back and take it easy.  Approaching the stadium I saw Jennifer on her way out and gave her a quick smile and wave before heading through the tunnel and onto the field.

Knowing I was no longer on pace for a PR I wanted to truly enjoy the on-field experience so I stopped to walk the whole warning track and take pictures.  It was a pretty cool feeling seeing things from the players perspective.  After remembering I was still being timed I scooted out of there and kicked in the after burners to make it to the finish line.  I found Eric and Jennifer after grabbing my bag as they were waiting to see if Eric really did come in 3rd for his division.  After checking again to confirm, he wandered around to figure out where to get his prize.

We finally found someone who looked pretty official (he had a walkie talkie and a name badge).  He told us the awards ceremony wouldn't be for another hour.  I told Eric I didn't mind waiting around if he would buy me dinner and the old man thought it was pretty amusing, so much so that he felt inclined to tell Eric that I must be "high maintenance".  No sir, I'm a runner who's hungry, please don't mess with me.  He offered to buy me dinner instead under the conditions that it not be anything with an "F" (fish, fungi, etc..) he also prefers Stella to PBR amongst a list of pee-requisites for his taste buds.  None of us really wanted to hang around much longer so we all headed to the train to make our way home.

note:  I'm perfectly happy with a burger and beer...the "high maintenance" comment was not appreciated 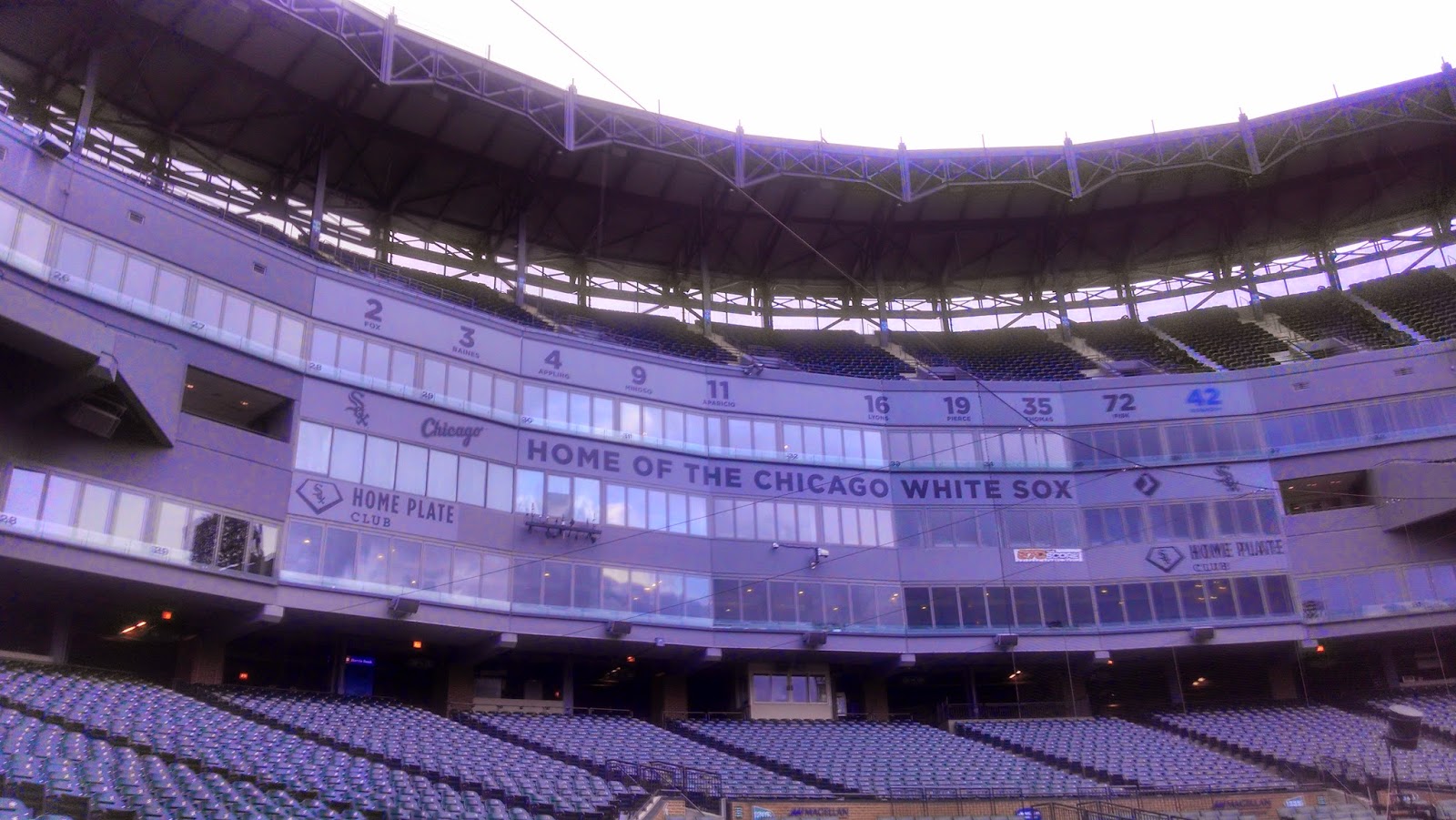 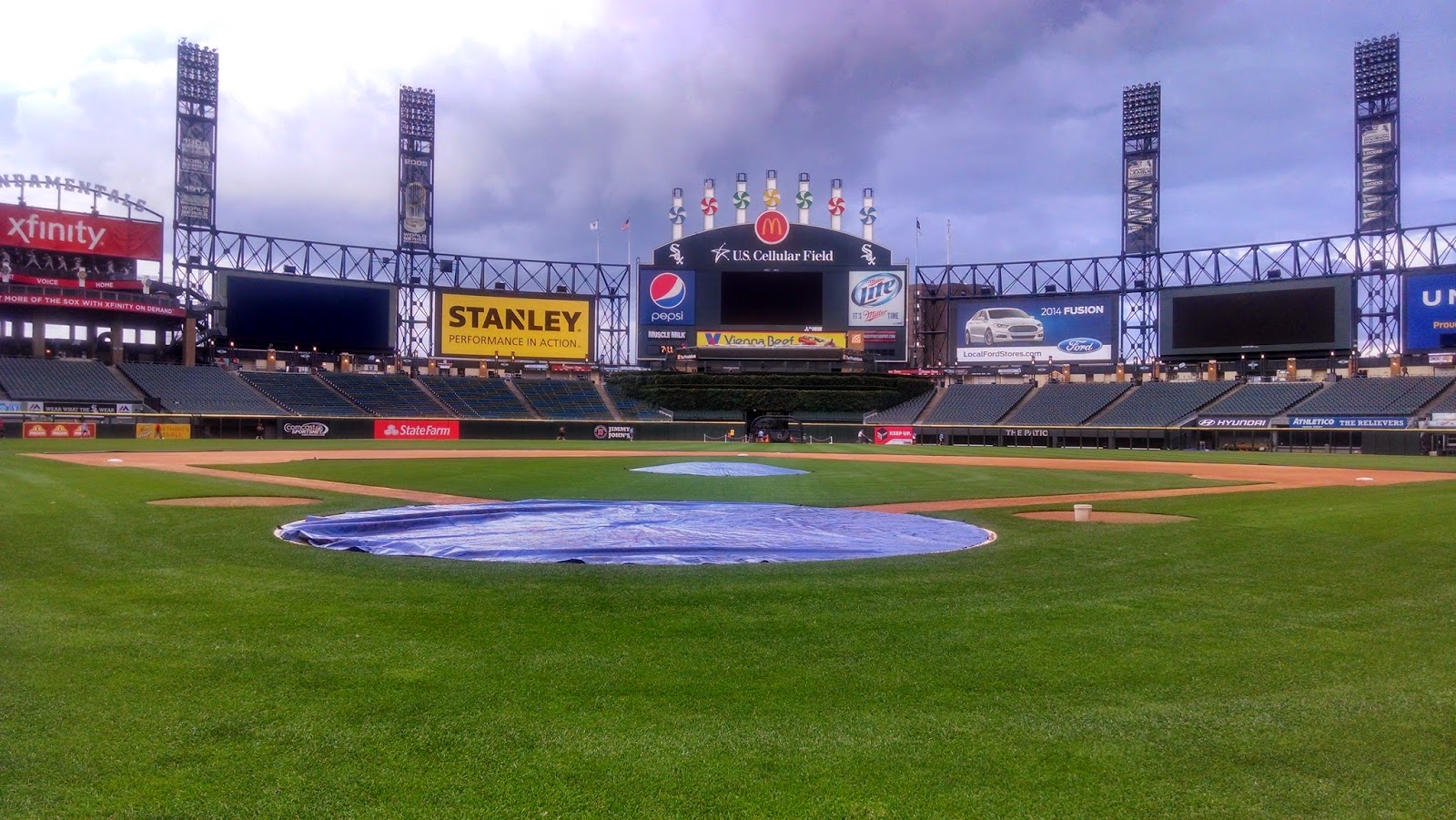 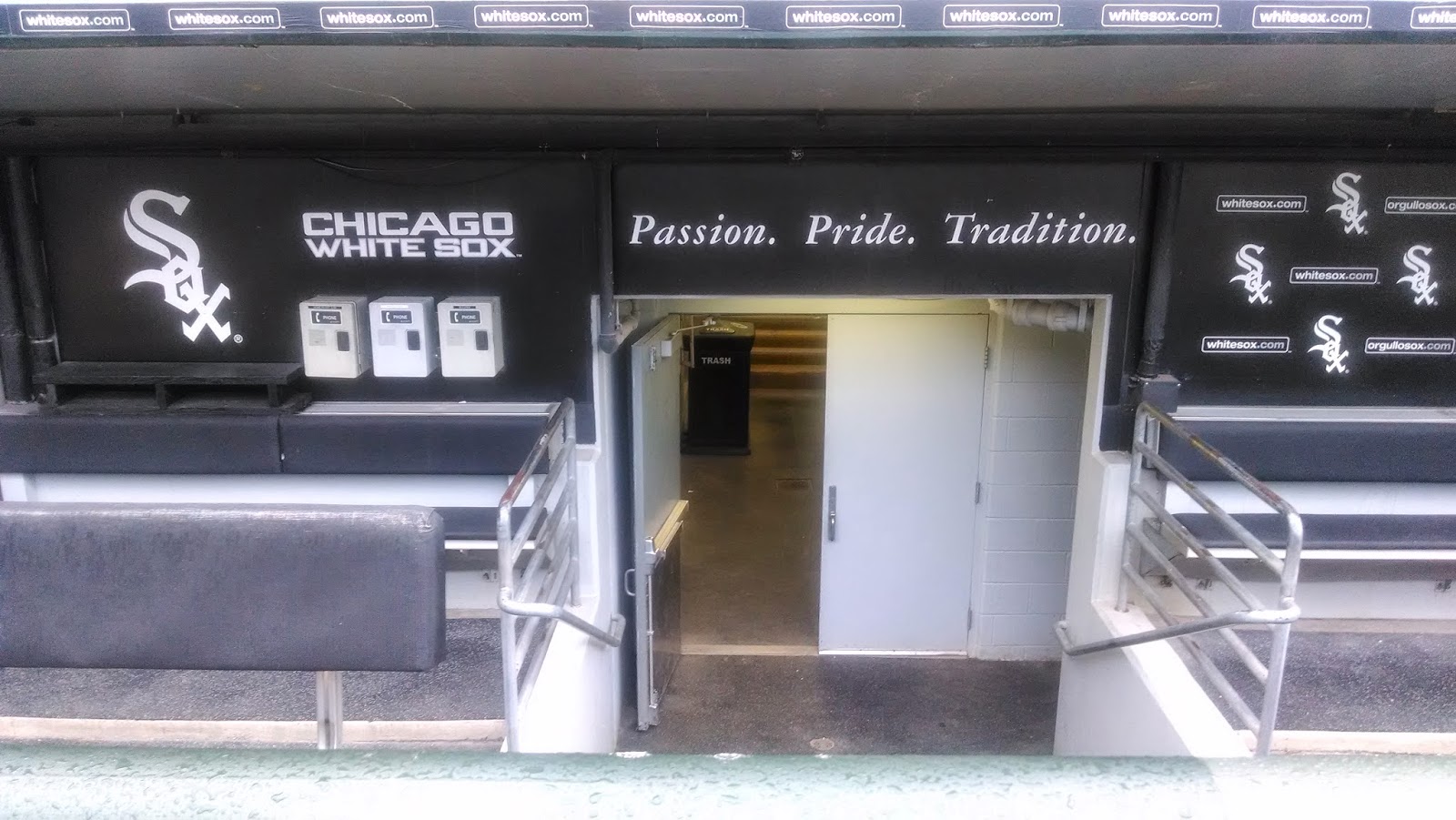 All in all the race was fun but not one that I feel the need to repeat unless they change the course.  Also, there was NOTHING at the finish line.  Not even a dixie cup with water.  I still have 2 more races this week to finish out my July race schedule.